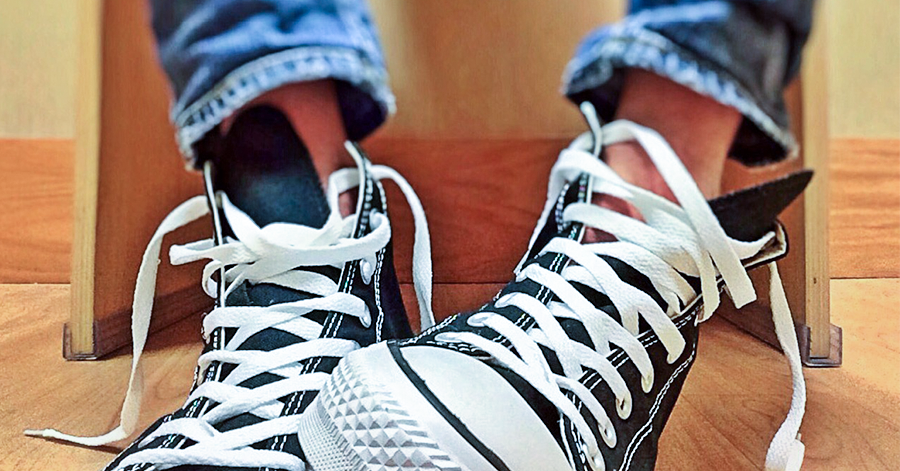 The design accents are found in Converse’s well-known Chuck Taylor All Star sneakers. In addition, Converse requested that the International Trade Commission (ITC) begin an investigation into the allegedly illegal importation or sale of products bearing certain likeness of its trademarks.

The major issue in the case was whether the Chuck Taylor bumper toe, striped midsole and toe cap had acquired “secondary meaning” within the retail world. In other words, Converse needed to prove that the sneaker accents were so unique and distinct that it would elicit an association in the mind of consumers between the sneaker accents and the source/manufacturer.

In January 2015, New Balance claimed it had a meeting with Converse asking for clarification on the trademark infringement claims advanced against other competitors and proposed a coexistence agreement with Converse. Converse rejected New Balance’s proposal. Interestingly, New Balance had intervened in the trademark infringement case to try to protect its ability to sell its popular sneaker called PF Flyers, which had used toe caps, toe bumpers, and stripes for decades.

The ITC ruled that Converse did not have common law trademark in the midsole, bumper element, nor toe cap. Further, the ITC found that the sneaker design was not distinctive enough to acquire secondary meaning. Now retailers, like New Balance and Wal-Mart, can continue selling their sneakers which use a combination of a toe cap, toe bumper, and midsole stripes.

If you are accused of trademark infringement contact our offices to speak with one of our attorneys.