Paying Alimony And Getting Ready To Retire? You Should Think About Hiring A Lawyer 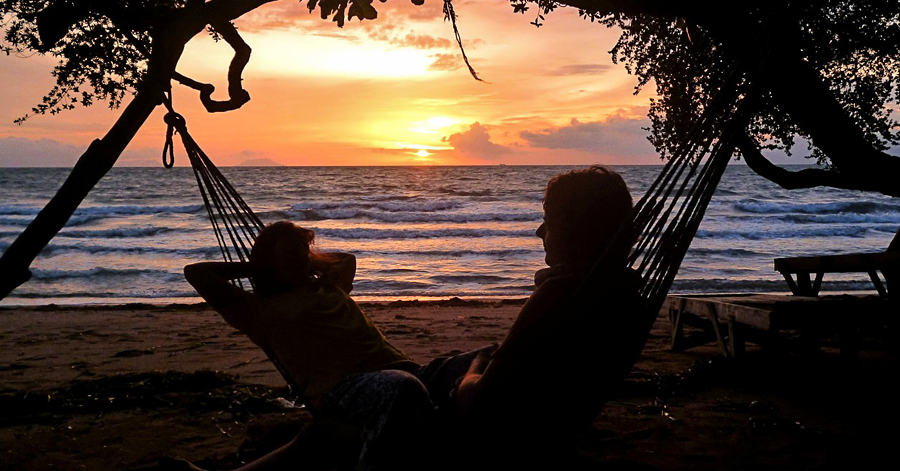 Under New Jersey’s recently amended alimony law, former spouses who are currently paying alimony may make an application to the court for a modification or termination of alimony payments in preparation for retirement.

The question is how long before actual retirement may a former spouse make such an application. While the statute itself does not answer this question, a recent New Jersey family court decision may finally provide some guidance.

In the case of Mueller v. Mueller, a former husband applied for a court order which would terminate his alimony payments upon his retirement. He was fifty-seven years old at the time, and said he planned to retire at the age of sixty-two.  In denying his application, the court noted that five years’ time was simply too long a period for a prospective termination of alimony payments.

While the statute establishes standards for modifying a person’s alimony obligations based upon actual or prospective retirement, the court noted that making such a determination five years in advance of the paying spouse’s retirement would be difficult, if not impossible. This is because a modification of alimony requires a fairly complex analysis of a variety of factors relating to the former spouses’ economic status.  The court was not willing to make a prediction as to how these factors would play out in five years.

The court further noted that the former husband was retiring at age sixty-two, rather than at the “retirement age” specified in the statute as the point at which the paying spouse becomes eligible for federal social security payments. This only added to the complexity of the court’s analysis, as it would necessarily force the court to speculate as to whether the former husband would actually be ready to retire at the age of sixty-two. Rather then engage in the “significant speculation” required for such a determination, the court chose simply to deny the application.

Even so, not all hope was lost for the former husband. The court said it would be willing to make a prospective determination if an application for alimony modification was made at a closer point in time to the former husband’s retirement.

Specifically, the court believed that the twelve-to-eighteen month period before the prospective retirement would be an appropriate time for a modification application. As such, any person with outstanding alimony obligations who is planning to retire within roughly two years’ time should strongly consider applying for a modification, or termination, of alimony.