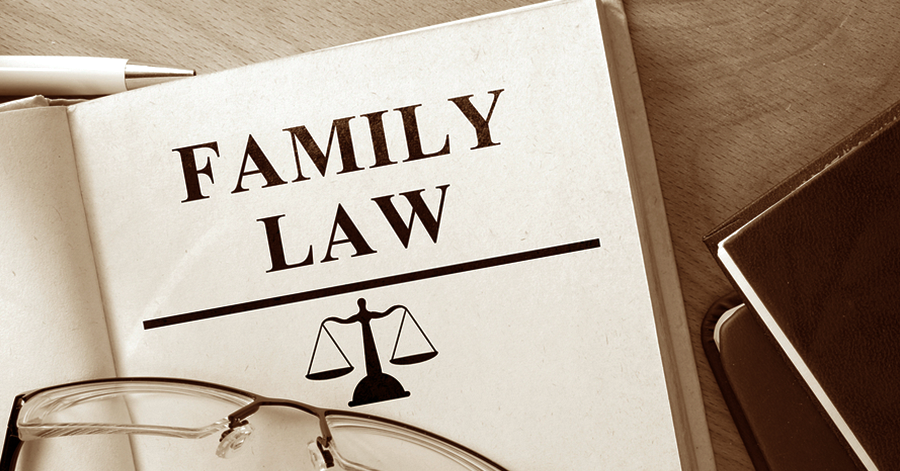 Does a court’s determination of whether a person’s alimony obligations should terminate upon retirement depend on when the former spouses were divorced? This appears to be so after a recent New Jersey Appellate Division decision.

The appellate court disagreed, however, finding that the trial court misinterpreted the law. According to the appellate court, the amendment to the state’s alimony laws on which the trial court relied applies only to people who were divorced after the new laws became effective in 2014. Because the couple had divorced prior to 2014, the statute relied on by the court did not apply. As such, the Appellate Division determined that it was not the former wife’s responsibility to convince the court that alimony should not be terminated. The Appellate Division then sent the case back to the trial court to reconsider the issue under the proper standard.

This decision makes clear that the date of a couples’ divorce could have major consequences for determining whether alimony will be terminated upon the supporting spouse’s retirement. For a couple divorced after the statute’s effective date, it will be the receiving spouse’s burden to demonstrate why alimony should continue. On the other hand, for couples divorced before the statute became effective, it will continue to be the supporting spouse’s obligation to show the court why a termination of alimony is proper.

This case only illustrates the difficulty in navigating divorce law and the need for a good matrimonial attorney. Contact Powell & Roman if you need an attorney.