Retirement, Insurance, And Finding A New Partner Have A Dramatic Effect On The Cost Of Divorce 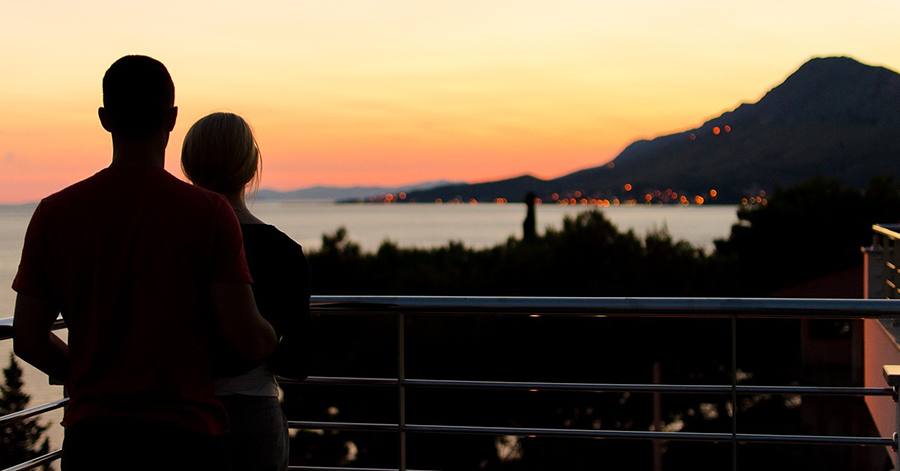 Most people know that divorces are expensive. But what many people may not know is that the cost of a divorce can change over time as a result of a number of different factors. These factors may include retirement, changing insurance costs, and even finding a new partner.  The impact of these factors on how much a former spouse pays (or receives) can often be dramatic. The best way to protect against such contingencies is to plan for future life changes when negotiating the terms of your divorce. The divorce agreement is typically called a “Property Settlement Agreement” or PSA.

Where marital agreements are silent, courts may look to traditional concepts of fairness to determine a particular issue. In the case of Fichter v. Fichter, a New Jersey family court held that a former husband was required to pay for half of the cost of his daughter’s car insurance in addition to his current child support payments. Importantly, the marital PSA did not address the issue of whether the former husband’s current child support payments included the cost of his daughter’s auto insurance coverage. The court, relying on traditional principles of fairness, noted the extreme importance of providing the daughter with auto insurance coverage, and found the former wife’s request to be a “prudent and logical” way to protect their daughter’s safety and welfare.

Retirement can also have a major impact on spousal support payments. In Mueller v. Mueller, a New Jersey family court noted that a supporting spouse can make an application for modification or termination of alimony payments roughly twelve to eighteen months before retirement. The court will then make a prospective judgment as to whether support payments should be modified or terminated. In Landers v. Landers, the Appellate Division clarified which spouse carries the burden of demonstrating whether support payments should be terminated upon retirement. For couples divorced before 2014, it is the supporting spouse’s obligation to show the court why a termination of alimony is proper. For couples divorced after 2014, the burden falls upon the receiving spouse to demonstrate why alimony should continue past the supporting spouse’s retirement.

These cases demonstrate the importance of a contract such as a PSA in divorce settlements. Rather than constantly applying to the court for a modification, divorcing spouses can remove much of the doubt by setting out the terms ahead of time. Major life events such as finding a new partner, children receiving their driver’s licenses, and retirement usually coincide with changes in support payments. As such, divorcing spouses would do well to take account of these potential events in a marital PSA or other agreement.