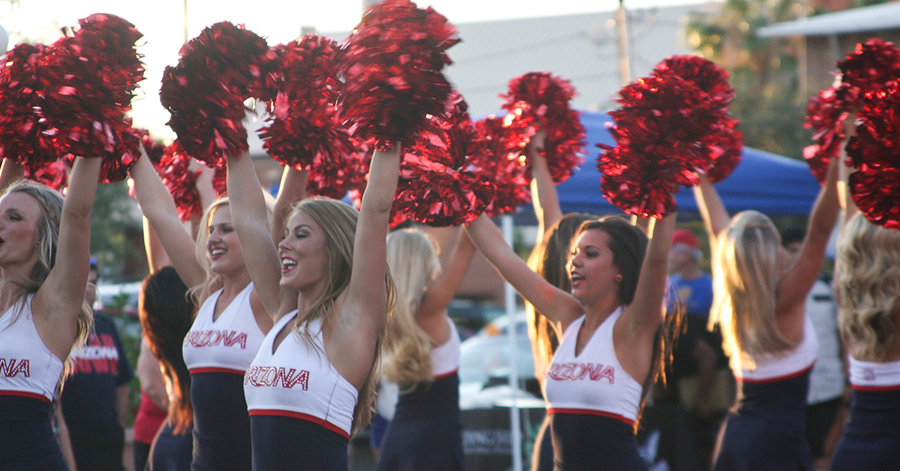 The U.S. Supreme Court has agreed to decide whether stripes, chevrons, zigzags, color blocks, and other design elements in a cheerleading uniform can be copyrighted.

Star Athletica claims that Varsity Brand’s copyrights are invalid because the designs at issue are unprotectable “design[s] of…useful article[s].”

Under federal law, a design can be copyrighted if it is separable from a product’s utilitarian or useful aspects. Essentially, the U.S. Supreme Court has to decide where the functional design of a cheerleading uniform ends and the graphic design begins. Star Athletica’s main argument is that the colorful designs of the uniforms are an inseparable part of the uniforms because they identify the wearer as a cheerleader.

The issue to be decided by the Court has come up in various cases around the country, all with different outcomes. Public Knowledge, a non-profit organization that promotes freedom of expression, an open Internet, and access to affordable creative works, said in a brief opposing Varsity Brand, “that a costume replica may be noninfringing at a San Diego convention but infringing in New York” due to the inconsistencies. The Supreme Court will attempt to come up with a nationwide standard to determine whether clothing designs can be copyrighted.

The Supreme Court will hear arguments in the nine-month term that starts in October.