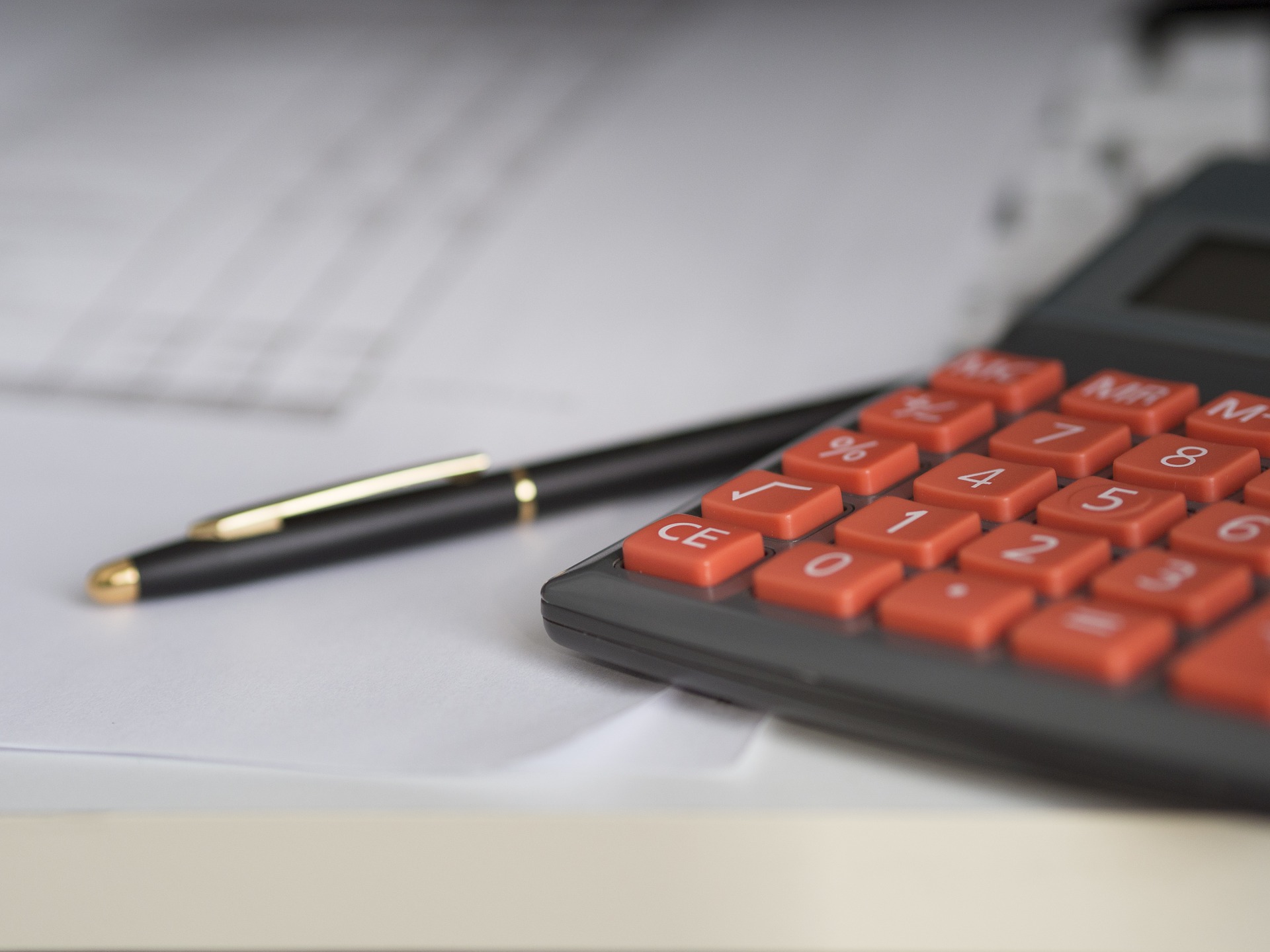 Recently, the New Jersey Appellate Division found that an insured’s acceptance of an actual cash value payment and subsequent failure to submit proof of repairs up to the replacement cost value of the loss, permitted the insurance carrier to refuse further payment. Plaintiff’s presentation of a replacement cost valuation far exceeding the insurer’s valuation did not provide a basis for seeking further recovery.

In Lanier v. Farmers Mutual Fire Insurance Company, Janette Lanier insured her home with Farmers Mutual Fire Insurance Company, with $305,000 in coverage for building damages. The policy provided for full replacement cost of damages but only after the repairs are completed. The insured alternatively could submit a claim for the actual cash value (replacement cost less depreciation) then seek recovery of the depreciation in a supplemental claim thereafter within 180 days upon the submission of proof of actual repairs made at or above the replacement cost valuation.

The court rejected Lanier’s argument, finding that she did not produce any evidence of actual cash value of building loss and she did not provide any evidence to show that such value established by the insurance company was insufficient. The court emphasized that, although the policy required the insured to front the money and seek reimbursement later, it also allowed the parties to settle for an actual cash value.

In this case, Lanier accepted the insurer’s proposed amount and did not present any report contravening the actual cash value valuation. The court found that Farmers Mutual Insurance Company accepted the coverage and made an actual cash value offer to Lanier, which Lanier accepted. Further, requiring Lanier to show completion of replacement or repair before making a claim for the full amount was a valid condition because Lanier had access to the actual cash value. The fact that Lanier considered such amount insufficient did not affect the court’s reasoning because Lanier cashed the check, did not reject the insurer’s offer, and did not show that the valuation was inadequate.

Contact Powell, Kugelman & Postell if you require an attorney.