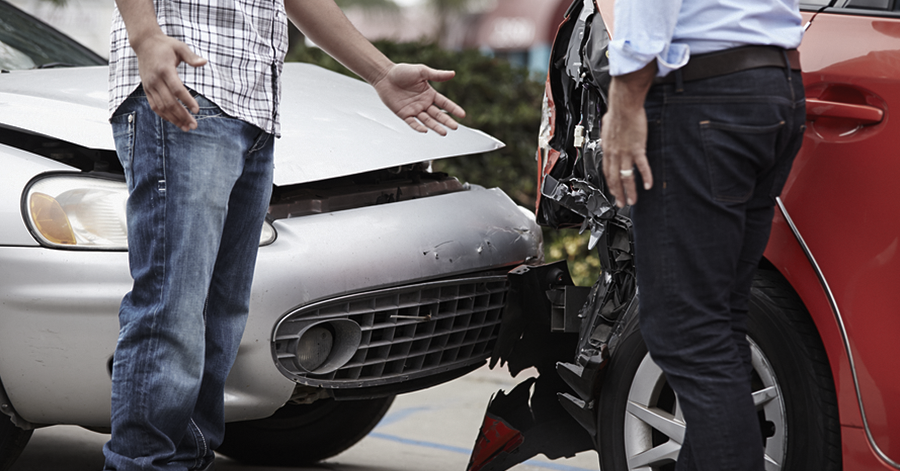 Can loaning your car to a drunk driver result in liability if the driver injures someone in an accident? The answer, surprisingly, is not necessarily, at least according to a recent decision by a New Jersey trial court in the case of Vaidyanathan v. Martinez.

On the night of April 29, 2012, Vanessa Martinez asked Joaquin Martinez to use her car to drive to her father’s house to pick up her daughter and return her home in Newark. Joaquin had already been drinking, though Vanessa stated in court that she was unaware of this. On his way to the father’s house, he bought a bottle of scotch and continued to drink. He was so intoxicated by the time he reached the father’s house that the father refused to allow Vanessa’s daughter to get in the car. On his way back to Newark, Joaquin rear-ended a car belonging to Ranjani Vaidyanathan, who sued both Joaquin and Vanessa for injuries stemming from the accident.

The court ultimately sided with Vanessa. The judge ruled that there “was no evidence that Joaquin was authorized to make any other trip,” and that when Joaquin consumed enough scotch to render him legally intoxicated he “exceeded the scope of his authority and failed to accomplish Vanessa’s errand, thus terminating the agency relationship.” As a result, it appears that liability will not be found where a person loans his or her car to a driver who becomes intoxicated, at least in instances where the person does not know of the intoxication.