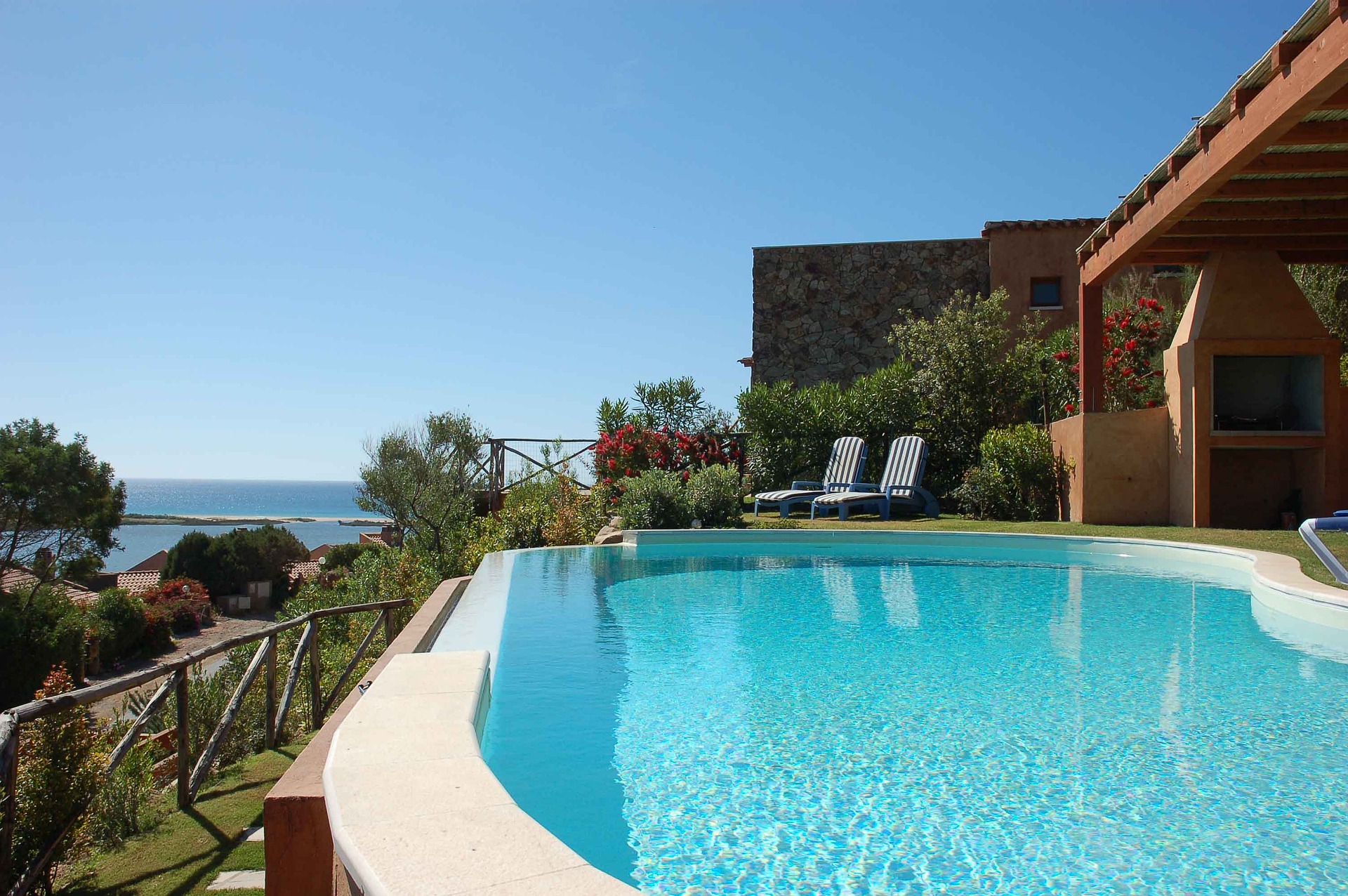 In a recent, unpublished opinion, the NJ Appellate Division held that the “wear and tear” exclusion of a homeowners insurance policy applied to damage to a pool that occurred over the course of several years.

Beginning in the winter of 2014, Richard and Vicki Klein noticed that their in-ground pool appeared lower than usual. The Kleins then made a claim under their homeowners insurance policy issued by Franklin Mutual Insurance Company (“Franklin”). Once the snow and ice cover melted off of the pool cover, the Kleins also noticed a tree branch in the pool and tears in both the pool cover and lining, with the pool walls bowing inward. The Kleins claimed that a rotting tree branch fell from a neighbor’s property into the pool, the same of which was not observed by either the Kleins or their neighbor.  The Kleins’ public adjuster, Thomas Brett, Jr., opined that wind caused a tree branch to fall into the pool, in turn puncturing the pool lining and cover, ultimately creating a “domino effect” that led to the pool damage. Thus, Mr. Brett argued that the Kleins’ claim should be covered.

In turn, Franklin hired an engineer, Craig Moskowitz, MBA, MS, PE, who noticed several bowed walls and corroded metal connection bars in the pool, as well as unleveled pool stairs. Mr. Moskowitz concluded that based on his inspection the bowing of the walls occurred over a 5-10 year period, and thus Franklin denied the Kleins’ claim. Franklin argued that the alleged pool damage fell within the “wear and tear” exclusion in their homeowners insurance policy. Thereafter, the Kleins filed suit against Franklin, alleging that Franklin improperly denied their insurance claim.

Franklin then filed a motion with the court to exclude Mr. Brett’s expert testimony, arguing it should be considered a “net opinion.” The trial court agreed. Both parties then moved for summary judgment. The trial judge concluded that “it was the insurer’s burden to demonstrate that the claim fell within an exclusion in the policy to disclaim coverage,” and that Mr. Moskowitz’s report proved that the Kleins’ claims were barred by the “wear and tear” exclusion in the policy. The trial court also found that the Kleins offered no admissible expert testimony to prove their claims.

The Kleins appealed the trial court’s decision, arguing that “the trial judge erred in determining that they were required to prove causation for the claimed damages, and in accepting the defense expert’s opinion, as it is the jury’s province alone to assess the credibility of witnesses.” The Appellate Court disagreed, and affirmed the trial court’s opinion, concluding that the trial court judge’s “factual findings [were] fully supported by the record and, in light of those facts, his legal conclusions [were] unassailable.”

The Appellate Court further noted that insurance policy exclusions are narrowly constructed and that the Kleins offered no expert testimony to rebut the expert opinion of Mr. Moskowitz.